On the A22 near East Hoathly, Halland, BN8 6, East Sussex, United Kingdom 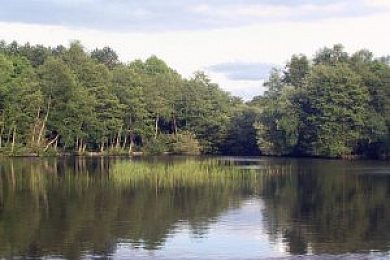 Decoy Lake produces some of the highest match weights the best so far being nearly 150lbs. The weights are dominated by carp although there are also crucians, tench, rudd, roach, perch and chub present. Good weights of rudd and roach can be achieved when the carp aren't feeding. The lake is a short walk from the car park and has central reed beds and an island at the far end. Many of the pegs have overhanging bushes and trees which provide further features to fish to, the lake is fairly shallow with a maximum depth of about four feet.

We have 49 fisheries listed within Cambridgeshire.