Club was formed in early 2007 by the amalgamation of two of the most
successful Freshwater Angling Clubs in West Sussex, the former Petworth
Angling Club and the former Bognor Regis & District Freshwater
Angling Club. Both clubs had a long history of providing quality angling
to their members stretching back to the early part of the last century.
Both had also been dedicated to the traditional aspects and values of
coarse angling.Club's rivers, lakes and ponds provide the widest range of sport for most
species including Barbel, Pike, Carp, Tench, Chub, Bream, Roach, Rudd,
Dace, Grayling, Gudgeon, Eel, Sea Trout and Brown Trout.Stillwaters include:  Bethwins Farm Ponds, Petworth Park Lake, The Granary, Hurston Lane, Stemps Wood and Chichester Canal.

We have 36 fisheries listed within West Sussex. 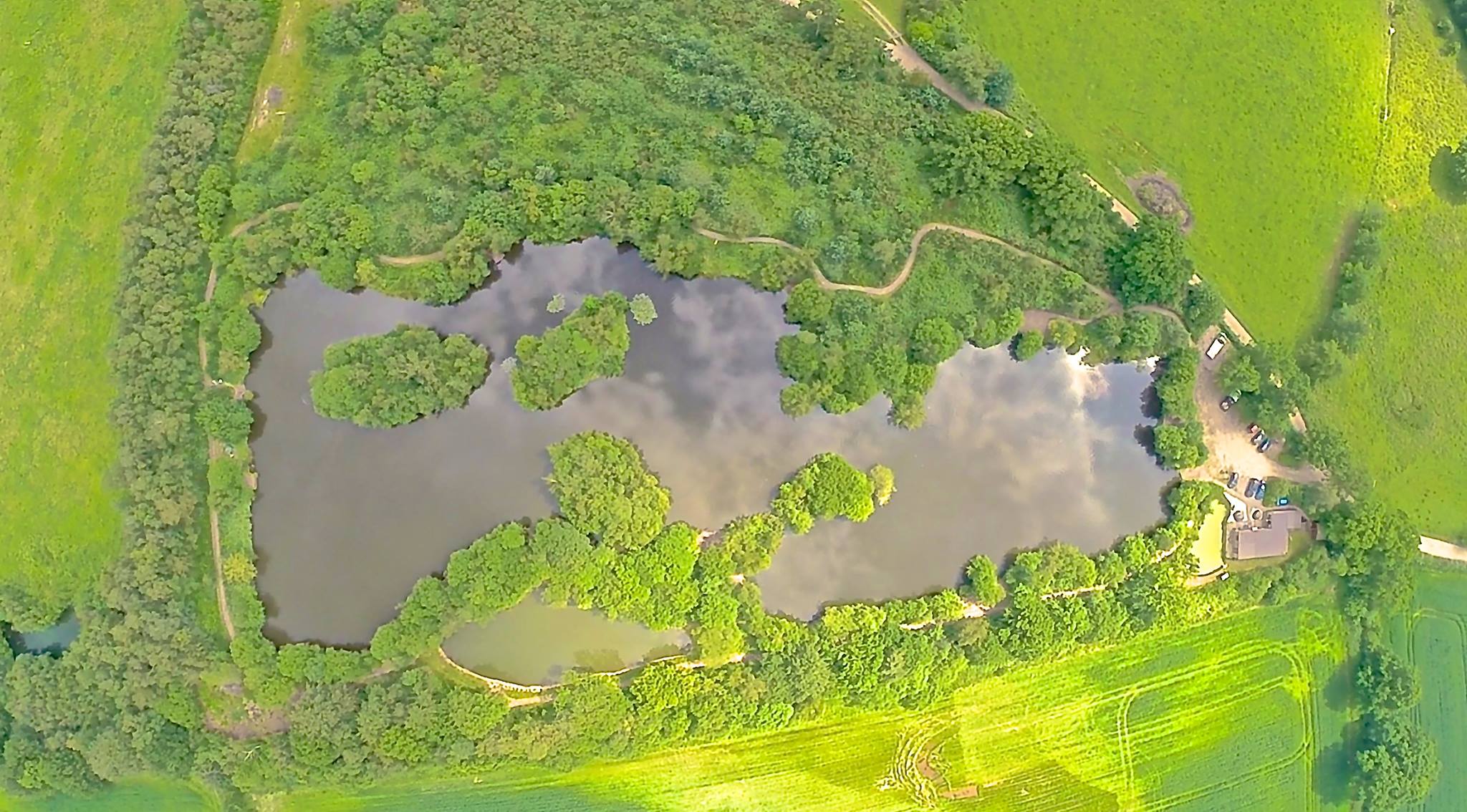 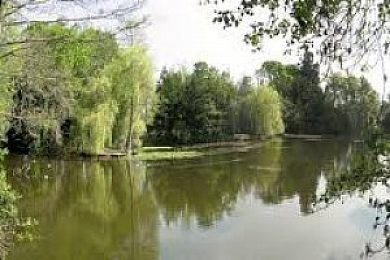 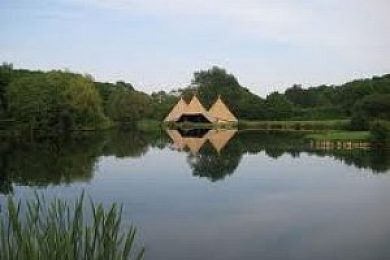 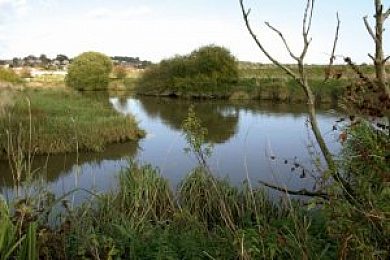 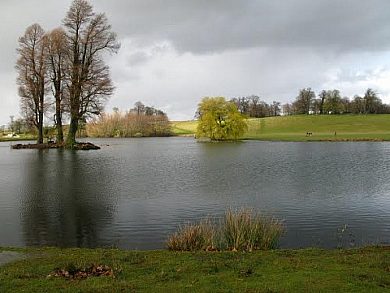 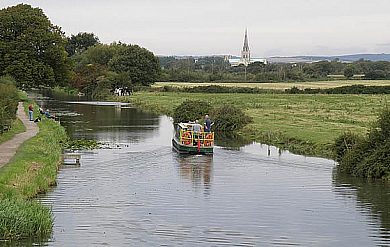