Moor Mill Pits fishery is a coarse fishing venue located near Frogmore in Hertfordshire. This complex comprises five lakes with four lake available for fishing.
The first lake on the right is known as the “Island Pit”, named for the dozens of islands. This is by far the biggest of the lakes, and offers good mixed fishing. There are large numbers of tench and bream resident in this lake, and a good head of silver fish. Some nice carp to 36lb are also evident, although these can be tricky to tempt, and the carp potential is largely unexplored, with those few who have banked decent fish keeping their cards very close to their chest.
Large numbers of good-sized tench hold in the weed, and there are two huge shoals of bream which can offer fantastic sport. There are quite a few crayfish in this lake, but they can be avoided with the usual methods. There are also some nice pike to be had – usually using mobile spinning tactics, and there are rumours that one extremely large pike was banked last winter. A pretty lake with easy access virtually all the way round, and a huge number of swims, this offers everything any angler could want.
The first lake on the left is known as the “Leather Pit” and this is the second largest leather carp in the UK, and is much sought after by all true specimen hunters. She has been banked twice in the last year (06) at over 40lb, with a top weight edging over 43lb. It is a couple of years now since she has dropped below the magic 40lb barrier, and she is one of the best looking fish you could imagine!
The second lake on the left is know as the “Pike Pit”.
Certainly there are lots of smaller pike and low doubles to be had, however. The lake also holds some superb tench. There are a few bream, and numbers of small roach in here. There's also some large perch, which occasionally fall to spinners and lures. Only the long shallow bank and one side of this lake are fishable. The back of the lake is a sheer cliff, and the water on that side is very deep indeed.
The last fishable lake, “School Pit” is separated by some distance from the others. There are still plenty of tench in there, to a good size (8lb). There are also some very pretty crucians to an unexpectedly large size, and plenty of small roach and perch. A couple of large pike are also lurking in the margins. A few years ago most of the carp from this lake were moved into the Leather Pit, and virtually all of them died within the year. There are certainly five left, though to 22lb. Unfortunately, there are only a few fishable swims on this lake now, but it is well worth seeking one out. The large beds of lilies and the lush reed-lined margins hold good fish.

Tench to over 13lbs

We have 38 fisheries listed within Hertfordshire.

Could you tell me of recent pike catches on the island and pike pit, please. 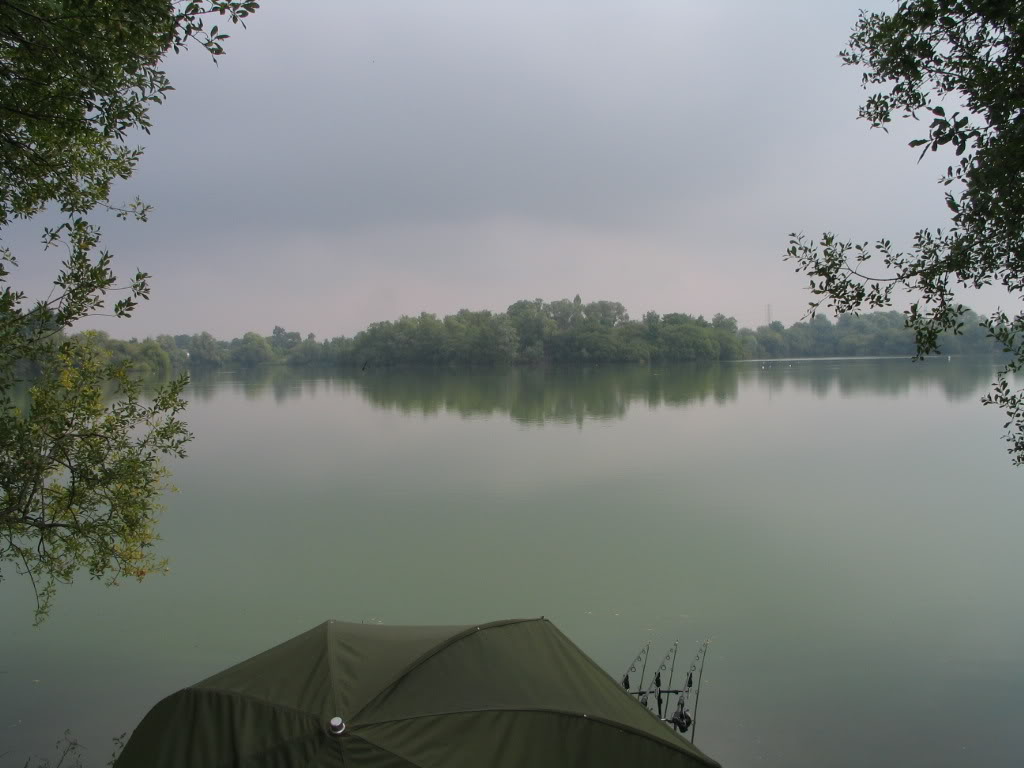 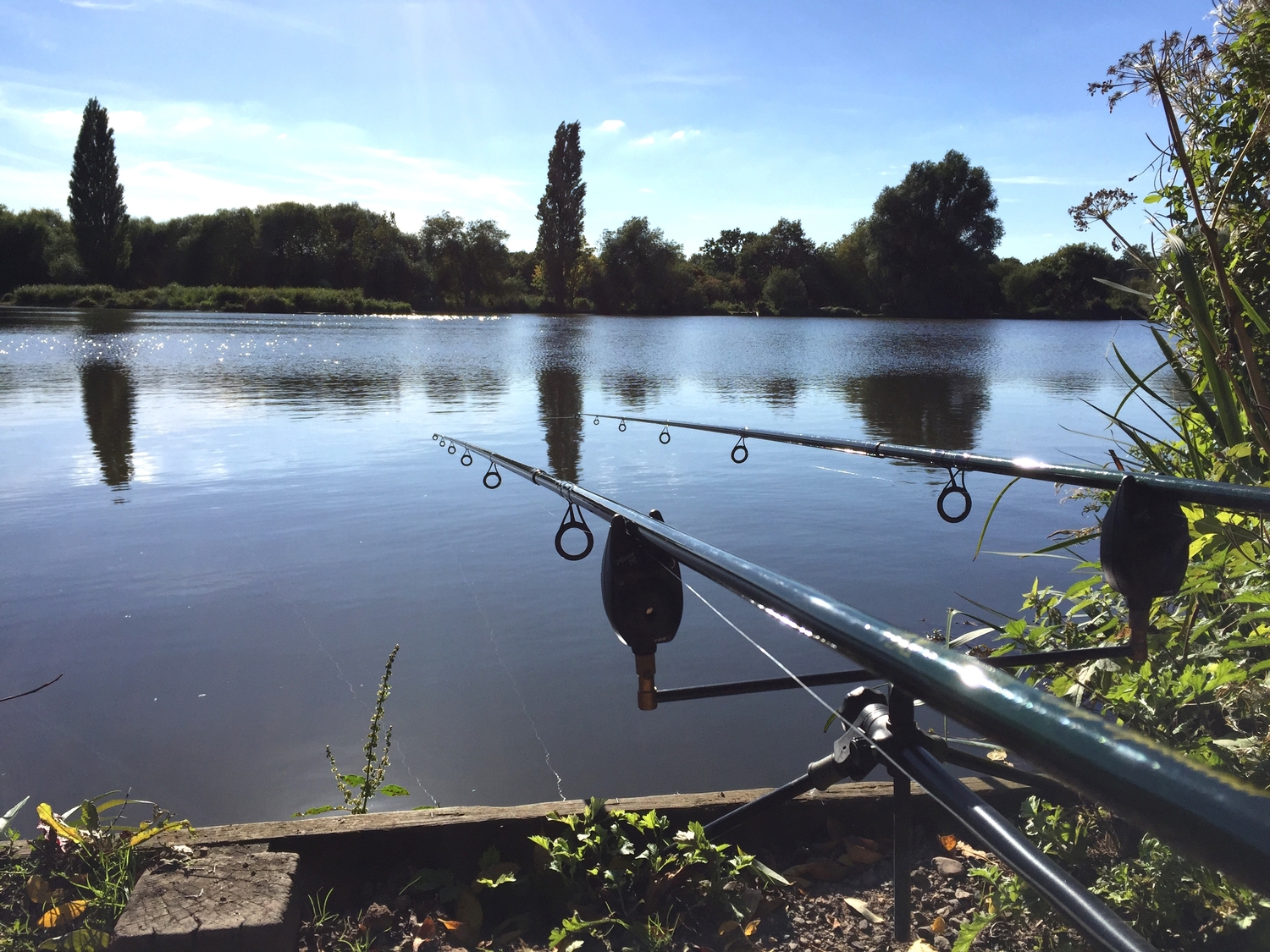 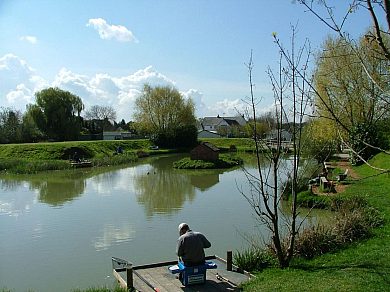 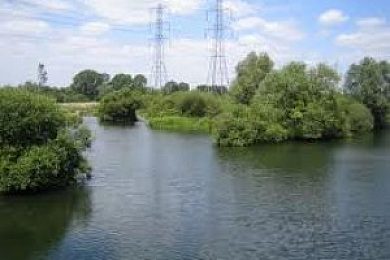 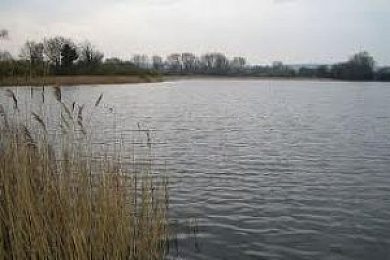 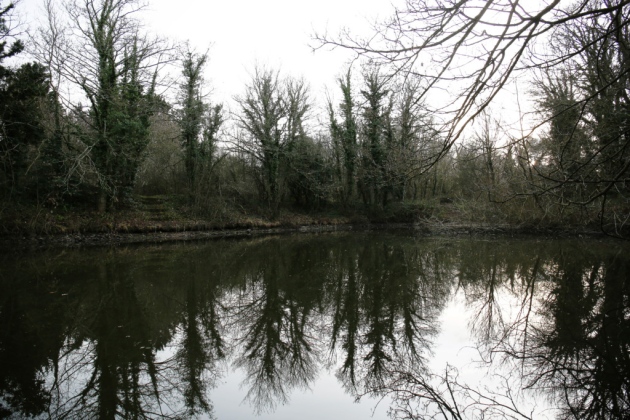