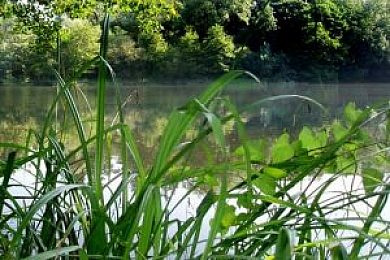 Dudmaston Big Pool is set in a varying array of countryside on the National Trust Estate of Dudmaston Hall. Wooded at the dam end and well sheltered, opening out into open country overlooked by the majestic Dudmaston Hall before again going into a wooded area lined with bull rushes. Fishing is allowed around the majority of the lake and has a variety of different situations to offer. In early summer, anglers tend to fish along the shallow banks opposite to the hall as the Tench congregate to feed after spawning. As summer progresses, the Tench spread out and can be caught from the platformed pegs to the left of the hall just out of shot on the photo, opposite the boathouse, and around the lily pads on the right of photo. These are the popular areas but the fish can be anywhere and indeed generally are. In recent years the Roach have flourished and the addition of Rudd has given a greater variety of species although there is as yet no evidence of any hybrids.Every so often a big Eel puts in an appearance and several over 5lbs have shown up in recent years topped by a monster 6lb 12oz. Some of our members like to fish for them and we are allowed a small number of nights each summer to do this. As you may know access to a National trust fishery is rare and to get nights is highly prized.Perch have been caught at close to 3lbs and there is a good head of pike with fish to 28lbs being taken in thepast.The Big pool lends itself to all methods of fishing from pole to method feeder. A particular pleasing method on this water is the good old lift method. Traditional baits also work very well as do the pellets. There are no bait bans on the pool other than the use of live fish baits, which were outlawed some years ago by the National Trust.The use of keepnets is allowed but few use them. Sensible setting is essential if you must use one. Sensible tackle is also essential if piking whether summer lure fishing or winter bait fishing. 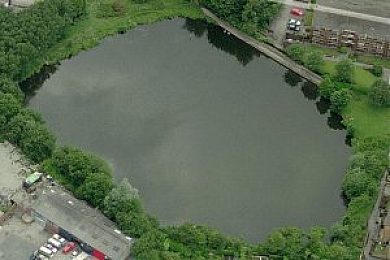 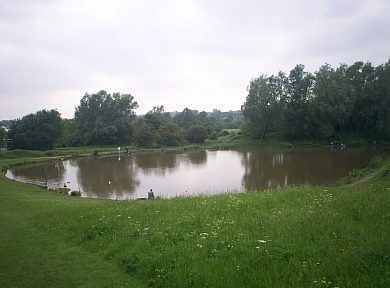 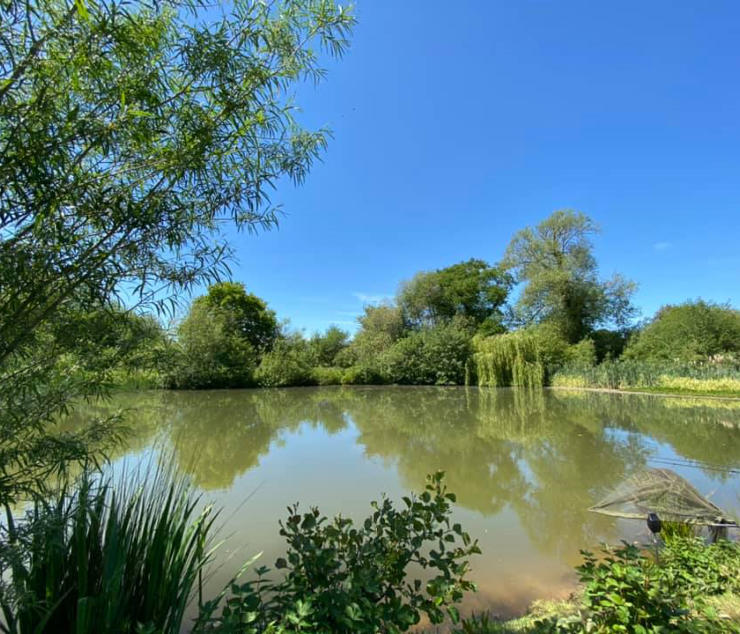 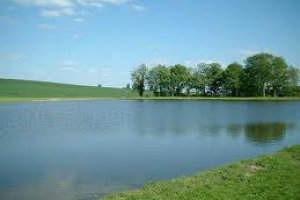 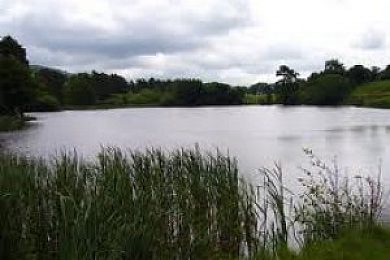 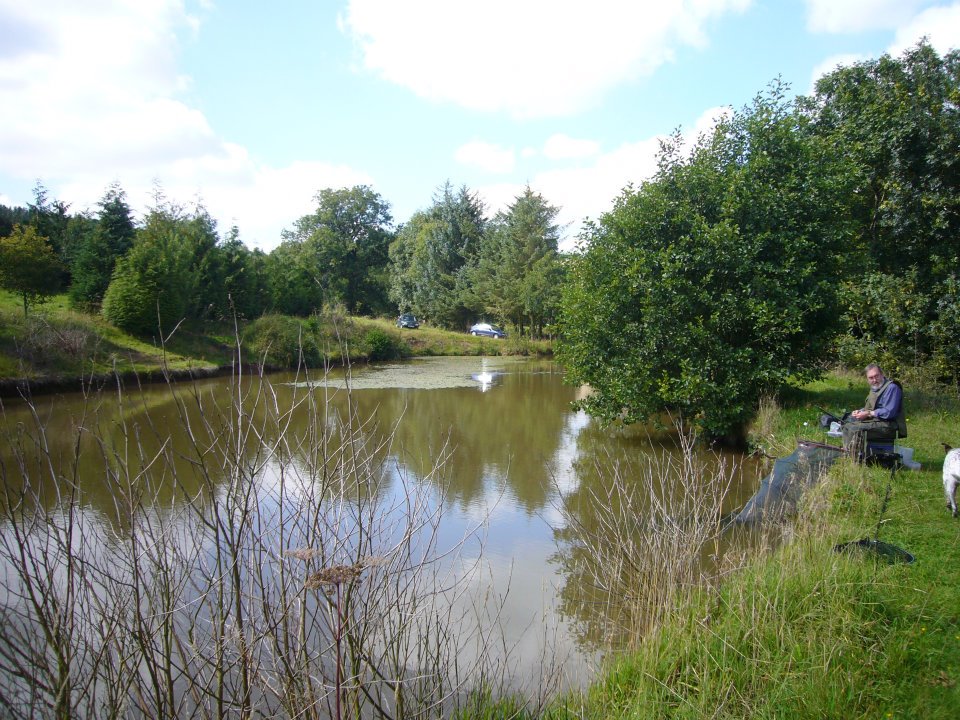