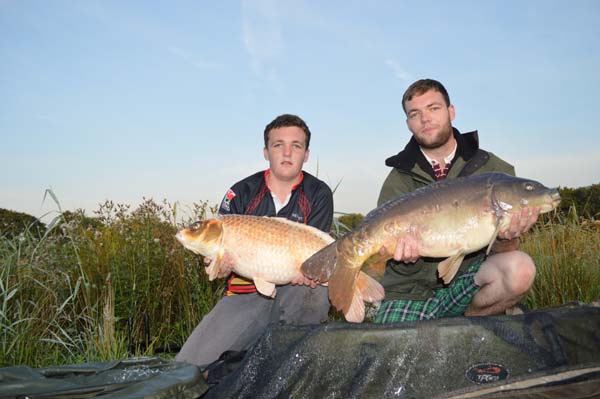 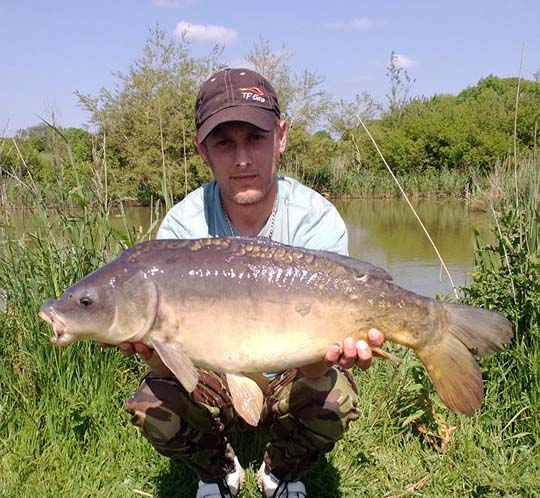 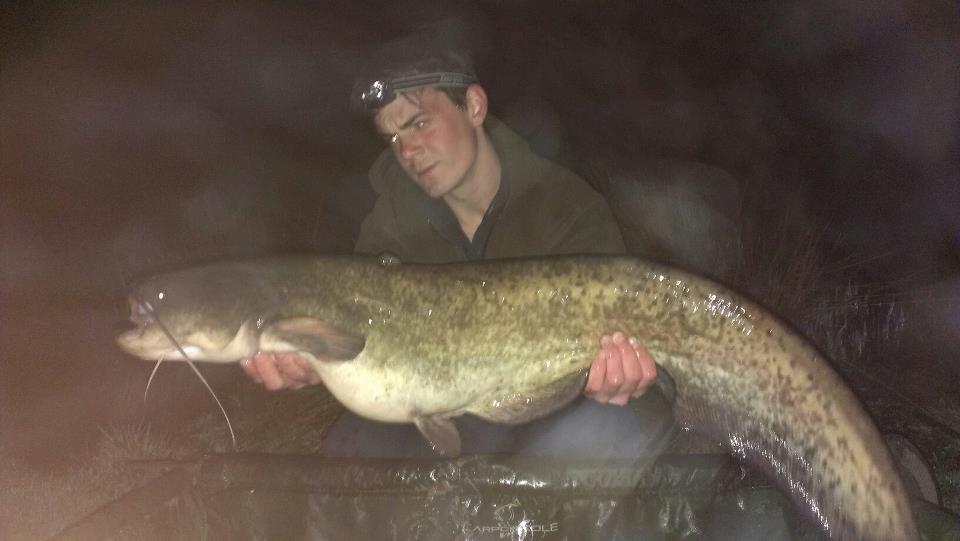 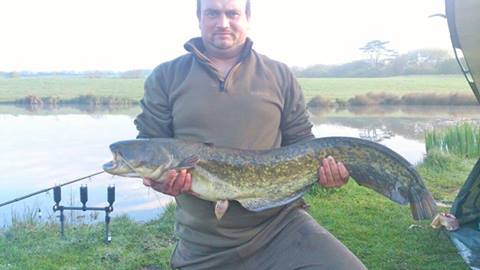 Hazel Court Ponds is in the Vale of Glamorgan, which is a beautiful place to go fishing. There are six lakes in the complex, each with a different type of fish. There are Bream up to 8 pounds, Tench up to 8 pounds, and Golden Tench up to 7 pounds. Orfe that weighs more than 5 pounds is also very common. Everywhere you go, Chub and hybrids can show up.

It's hard to classify this fishery because there are so many different kinds of fish in the water, but the main one is carp in all of its colors and varieties. There is a place where you can catch big fish. If you're up for it! Catfish from 10lb to 35lb have been caught in our Catfish lake, and Carp up to 25lb have been caught in our Specimen lake. Lakes that aren't spring-fed, like the Catfish Lake, aren't. All of the lakes are well-stocked and have been around for more than 10 years.

20 Wells catfish were added to the Catfish Lake this year. It also has a lot of Carp, Rudd and Roach. There are also a lot of Orf and Bream.

As well as our biggest Carp, up to 25 pounds, the Specimen Lake is home to a wide range of other fish. These include Rudd and Roach and Bream and Tench.

A new lake called Jims Pond has already caught Carp up to 14 pounds. In addition, it has Rud, Roach, Bream, Tench, Golden Tench and Orf in it. This makes it a good place to fish with a pole or float. 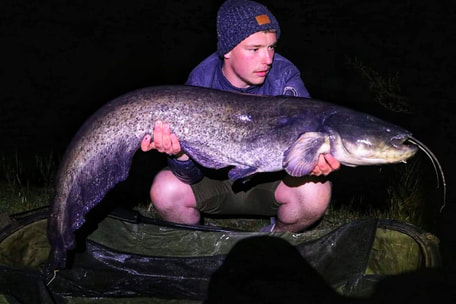 Carp over 30lb Catfish over 50lb 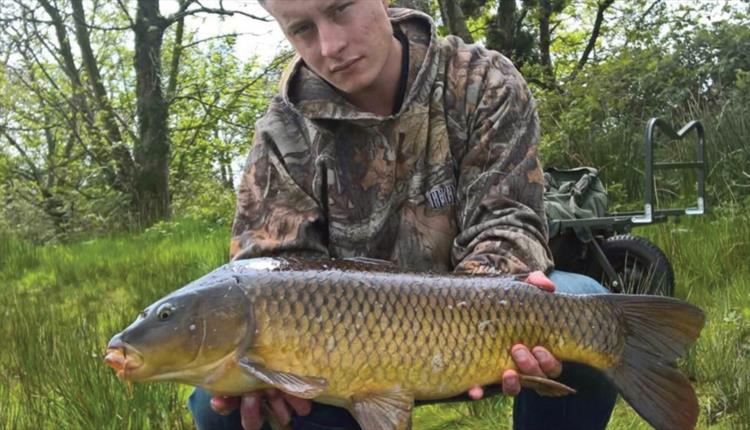 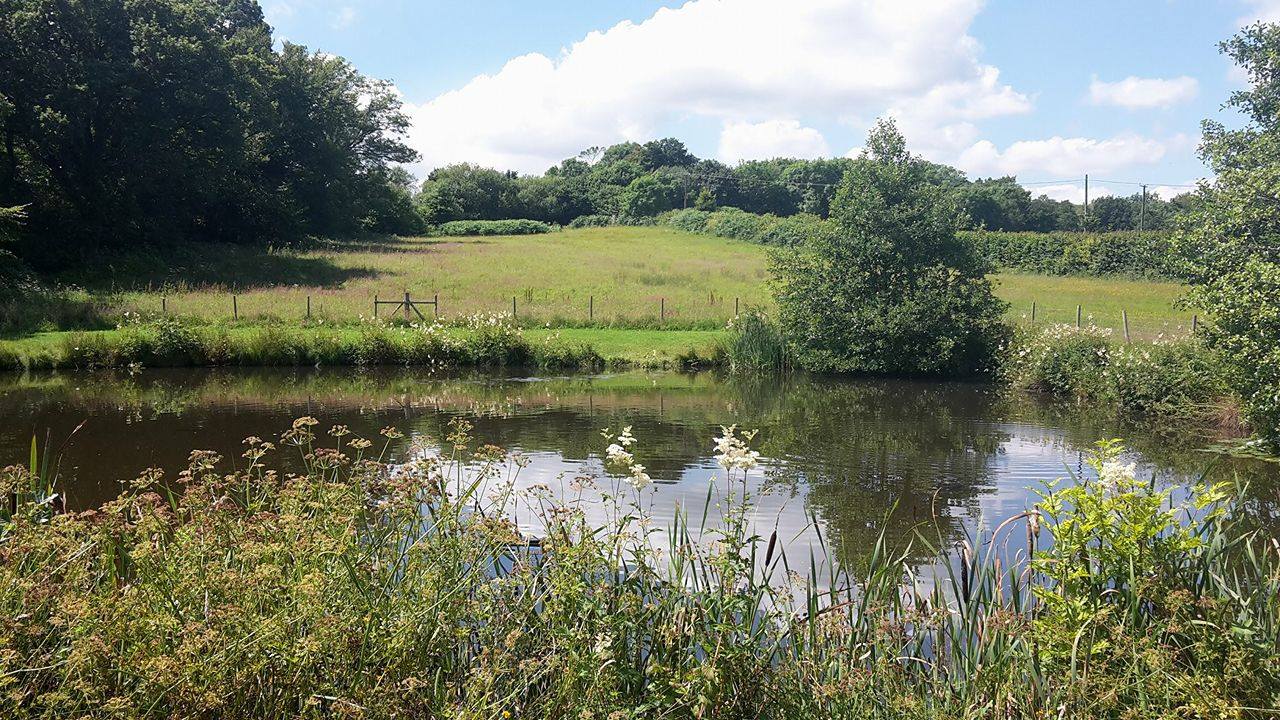 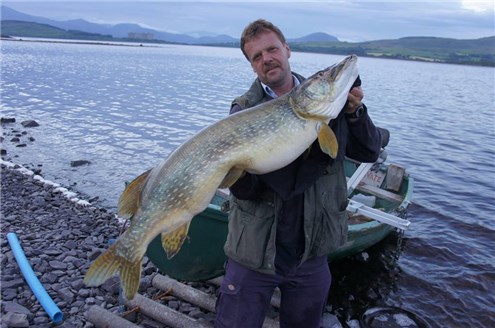 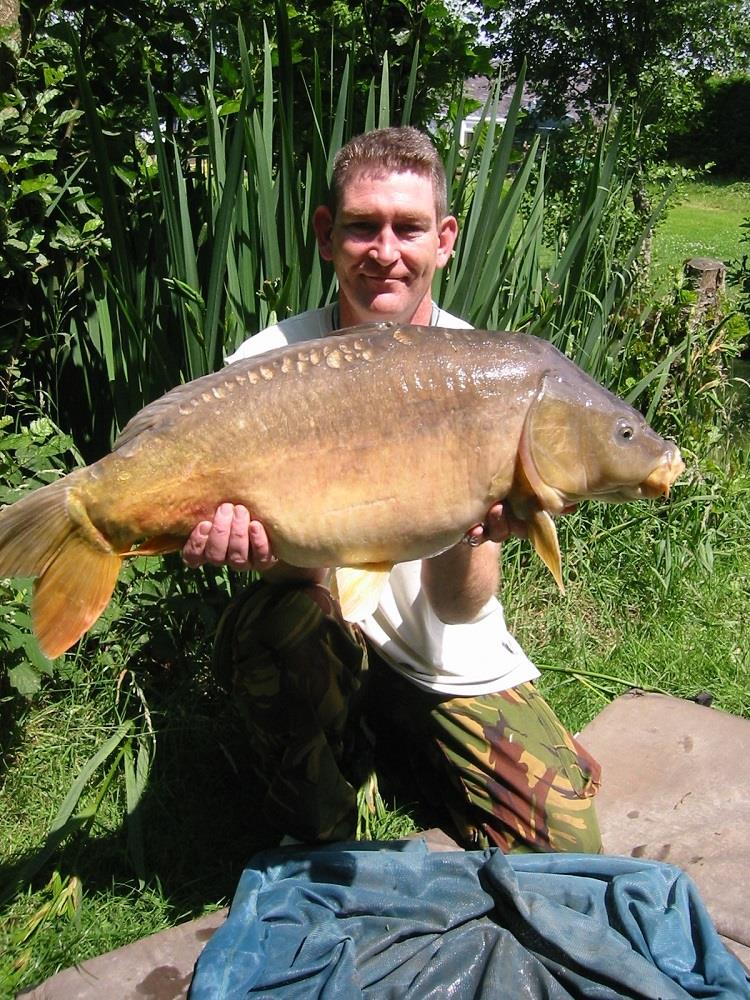 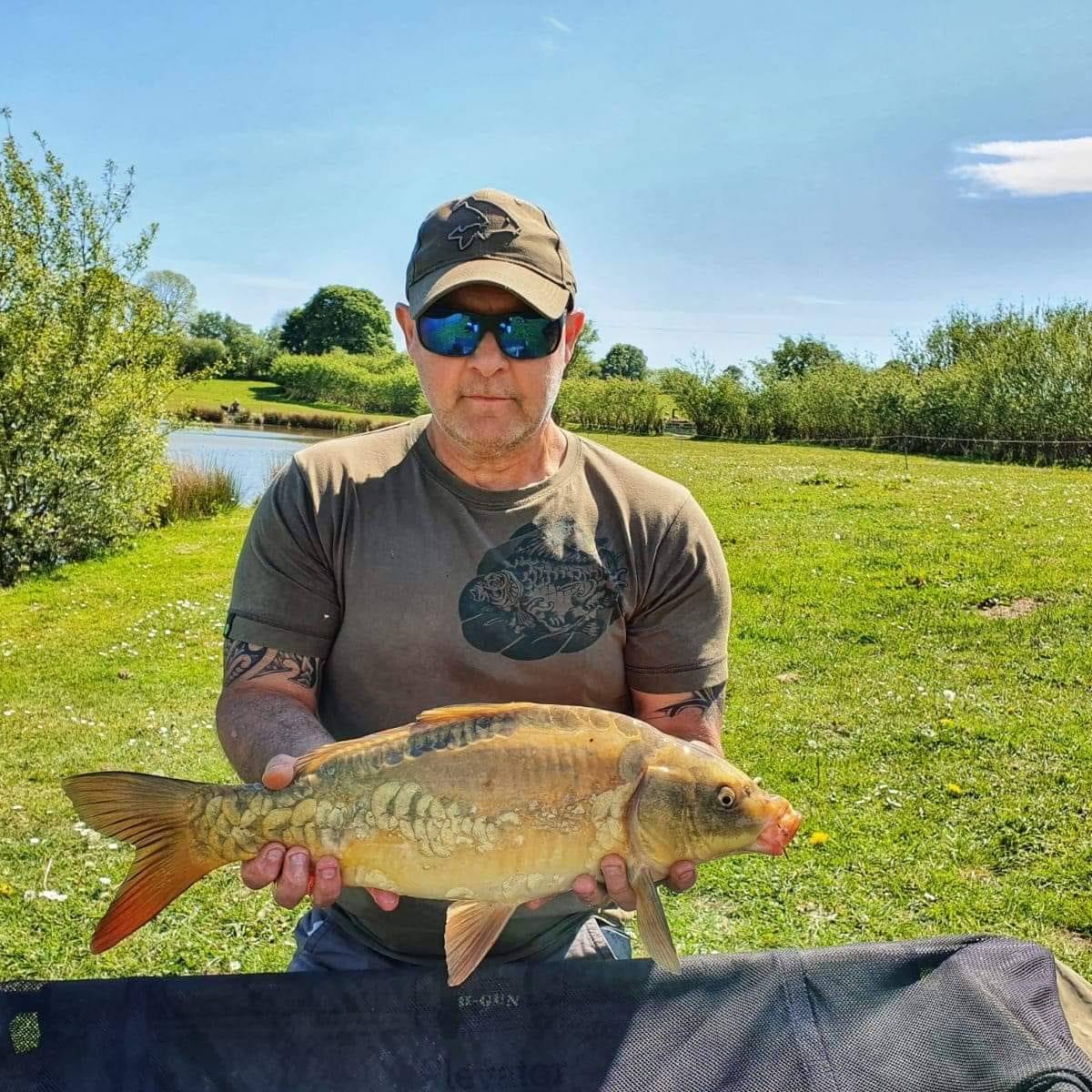